We started the day by visiting Hollywood Road Park, which is actually in front of our apartment. It was the original site where the British would rise their Union Flag when they originally claimed ownership of Hong Kong back in the 1800’s. 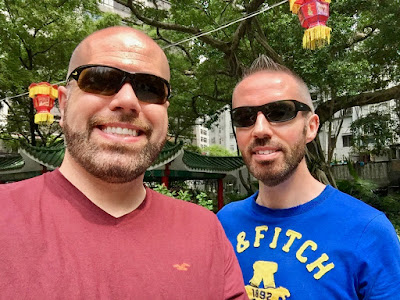 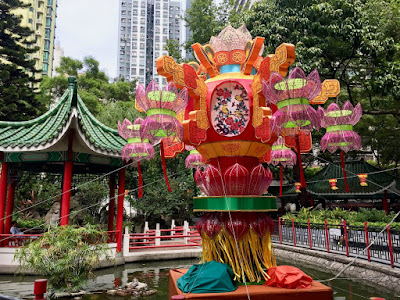 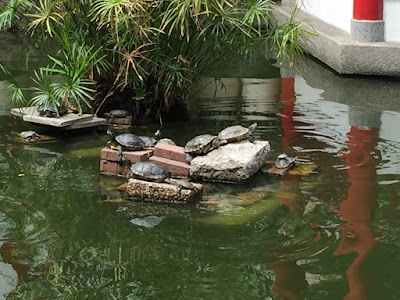 The main adventure today was a trip to Stanley. It’s a small fishing village on the southern part of Hong Kong Island. It used to be the most populous town here but those days have long gone. We took the number 6 bus, which takes the long route, but it takes you through some of the most scenic parts of the island. Like Dublin Bus back home, the buses here are double-decked. 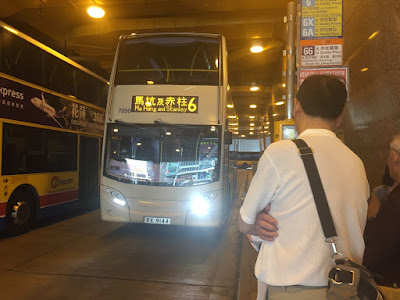 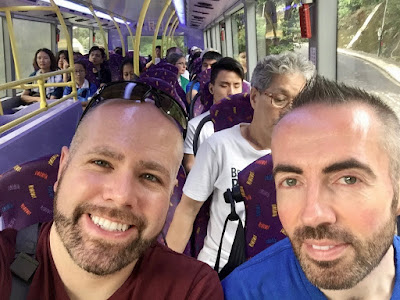 Going over the mountains the bus does take some very frighteningly tight turns. It’s incredible they’ve build 20 story buildings along the side of some very steep slopes. 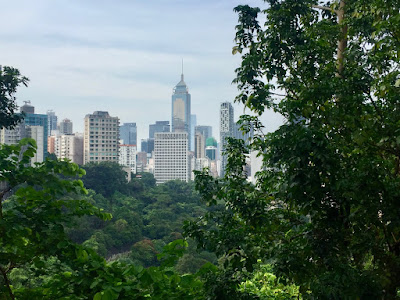 It took around an hour to reach Stanley. It felt very unlike the rest of Hong Kong, the pace was slow and being by the coast it was a little cooler. In many respects it reminded me of Howth Village back home in Dublin. 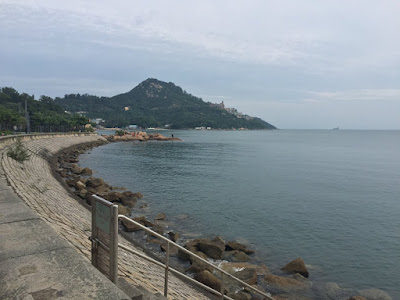 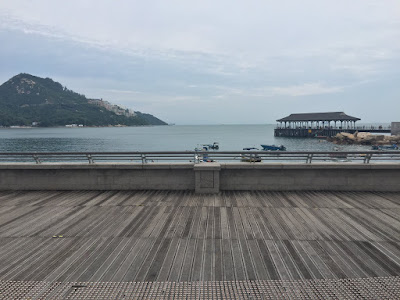 There used to be a British arm barracks here, but they moved it brick by brick to Central. However they built a replica a few years back which now is a H&M store! We even found a deli after my own name. 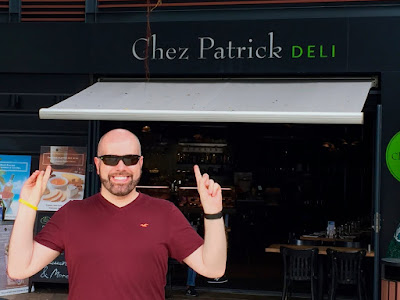 The oldest template in Hong Kong is also here, built in the 1700s. The main alter had an offering of a dead piglet on it (inside the red bag below), it was gross. 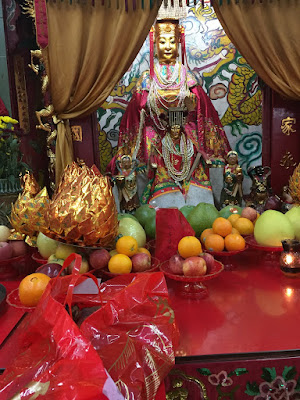 Taking a walk along the pier we saw a fishing man descaling his daily catch. 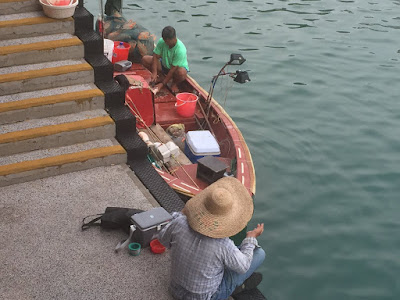 After dinner in Milanos we took the bus back to the city and a wander around the Causeway bay area to do some lasts shopping. 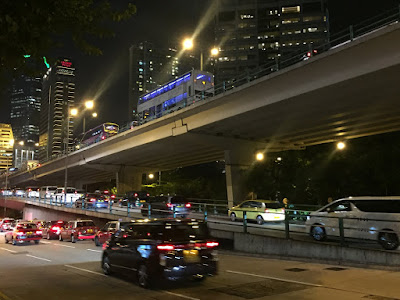 It’s our final night here in Hong Kong, tomorrow evening we fly on to Dubai for the last part of our holiday adventure. The bag packing starts now. 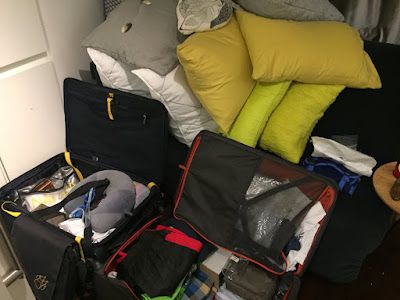